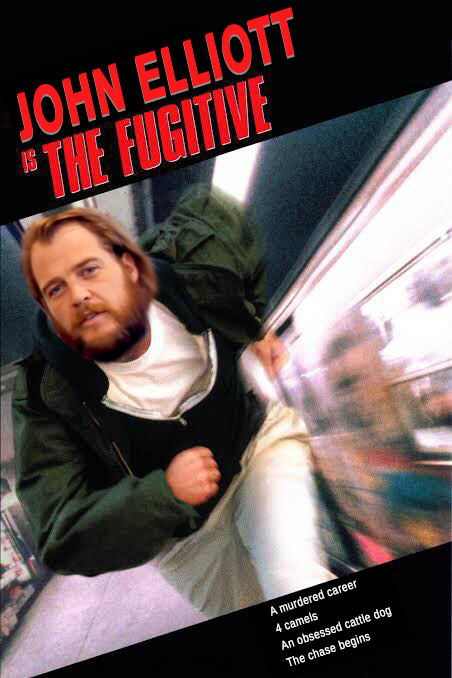 Apparently I am either on the run from the police or have been kicked out of my own company!

In the absence of me saying why I left Perth, people come through with some amazing imaginations. After all, why would I leave a seemingly comfortable life, giving away much of what so many are aiming for – nice house, car, career, relationship and business.

Some of my other favourites for ‘Why John Left Perth’, include:

Unsurprisingly, most of the stories lack specific detail and have forced me to go ‘on the run’. 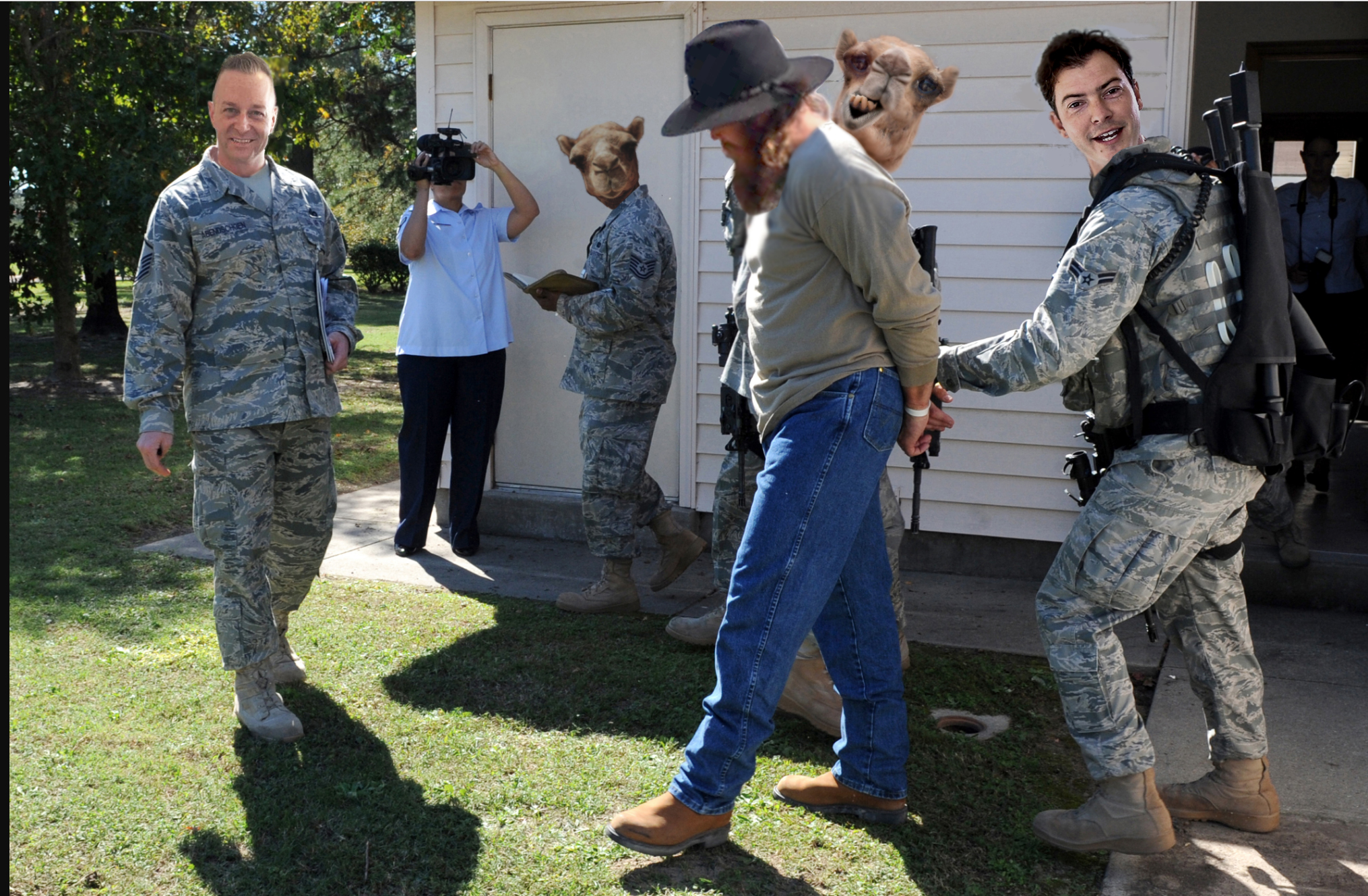 But do people running away from something start a website, blog and have a GPS tracker on their website so people can follow their journey across Australia? And would the fugitive ‘run’ straight back towards my home?

What’s the real reason for my leaving Perth and taking up with four camels?

Over the years I’ve had some friends lose their businesses, homes and family. Bankruptcy, separation and third-party factors have taken much of what they worked hard to achieve.  One of the common phrases I heard from them was: “I’ve lost everything!”

They defined themselves purely through their business success and the financial benefits that came with it, and when this was taken from them they were left struggling to define what was left. No wonder many of them had depression – they truly felt they had lost everything.

For me the thought of work being “everything” in life is a worry. I have taken risks in business, many of which have paid off, but risking my entire happiness, sense of achievement and self-worth on this one aspect of my life was a gamble I was no longer prepared to take.

So in 2016/2017 I started to make some major changes. I experimented with disconnecting from my business, relationship and slowly stepping down my commitments in my personal life and career. I ramped up my involvement with charity and purpose-led projects. Yet still,  I felt this world wasn’t really accepting of who I was. I always had to tone down. I wanted to find something that allowed me to just be me –  100% honest, reckless, crazy me.

I also went on one hell of a bender, partying a lot more than I had in previous years. 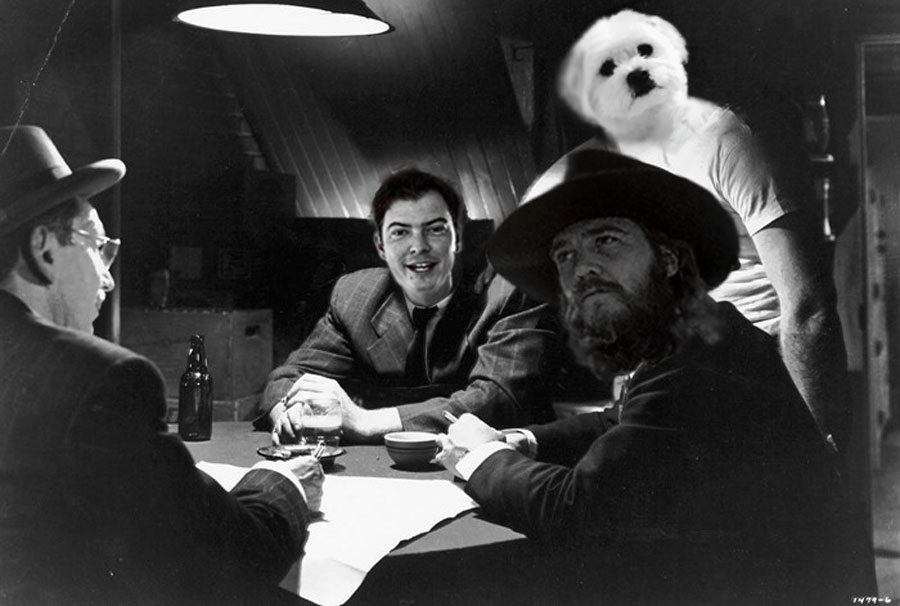 It took over 12 months to create the right team to leave my business in good hands and, one by one, break the shackles that held me into the life I’d spent so long building. I was crawling back every minute of my time.

In February 2018 I signed a new CEO to run Elliott Insurance Brokers and moved out of my apartment in the city. It was done. It felt like that moment you leave school and you realise you have your whole life ahead of you, which is as intimidating as it is liberating.

I am now close to the start line for the biggest challenge I have ever set myself. I spent 12 months planning the exit from my previous life, and over 7 months training and preparing for the trek. That’s nineteen months ‘on the run’ and the journey hasn’t even begun!

I feel I’m heading in the right direction to find a bigger, clearer why, influenced by the world I came from, but developing in a place deeper inside me. 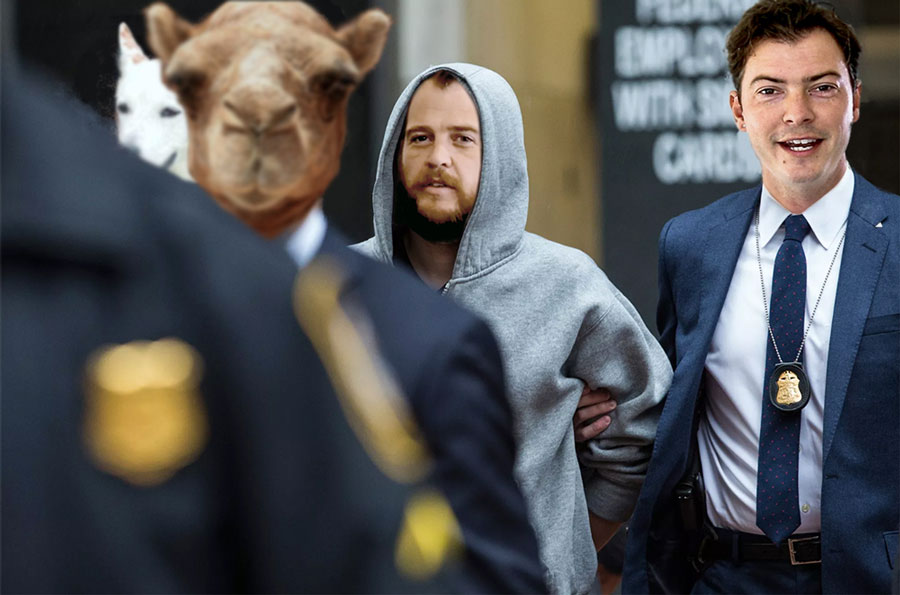 I’m scared. But to live a life never knowing what I wanted from it would have been terrifying.

This Blog Post is Written by John and Presented to you by Digital Hitmen.