I am sitting in my three-sided tent atop a hill in the ranges behind Gympie. My fire is providing me with not just warmth, but also keeping me and the camels company. Hearing it pop and crack breaks the cool night air, and some concoction taught to me by fellas up in Newman keeps the mosquitos at bay. 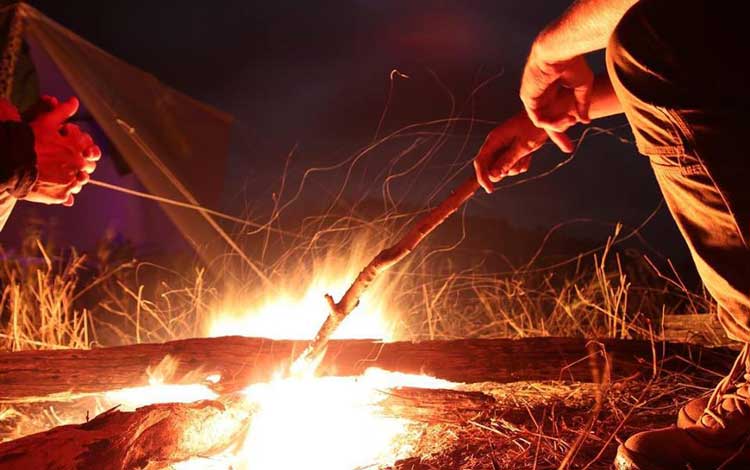 I have been on the Camelot Camel Dairy farm for a little over a week. I was welcomed here with a tornado and tennis-ball-sized hail-stones that belted me and the tent into a pulp. It was the most ferocious storm I have ever encountered, demolishing a nearby shed, snapping trees like toothpicks. The property owner said it was the worst storm he had seen in 40 years. Luckily my equipment held out.

The equipment I have put together and made for this expedition will be the key to a successful crossing of Australia, and my survival.  It is all that protects me from the harsh elements and weather that has claimed so many lives throughout history.

Back home in Perth I went through old boxes to see if there was anything from scouting and cadet days that could come in handy. 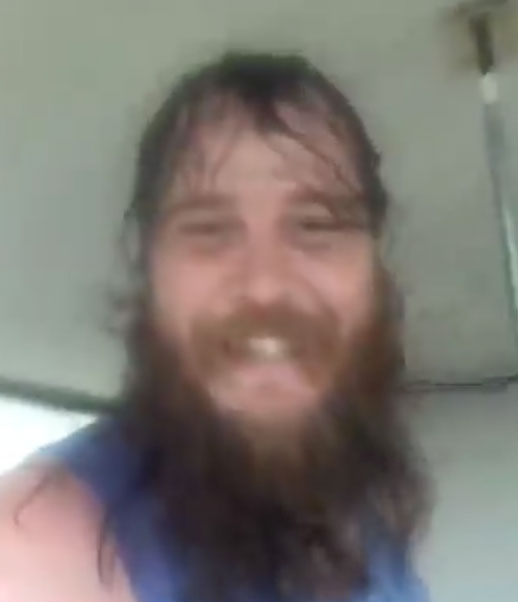 In one box, unopened since the day I sealed it as a teenager, I was hoping to find an old compass or maybe a cadet kitchen kit.  Instead, inside one of Mum’s Tupperware containers there was the long forgotten survival kit I had made when I was 13. As I opened the box and took out each item, memories came flooding back. I had made it for a big solo adventure I wanted to do along the Avon River in Western Australia.

It made me wonder about 13-year-old John. What did he want out of life? If he was in control now what would he do? Would he be proud of what I had done, what I am doing?  What was his vision for our future?

I think he may have liked some of the toys I had during my corporate life, but I think he’d be most proud of this adventure.

Then why the fuck has it taken 23 years to start using the survival kit?

Since I was 13 my goals and dreams changed, partly because I became older, wiser and had to start acting like an adult (with varied success). But how much were my goals influenced by advertising, movies and the world around me defining success, and my succumbing to the temptation of comparison.

Steve Cutts’ short film Rat Race really shows the pressure of outside influences on being happy, which eventually traps us, making us feel like prisoners in our jobs, relationships and life.

How different would my version of success, achievement and happiness look like without that influence

What do I really want?  And what have I just been told to want?

Truth is I don’t know.

But 13-year-old John has just reminded me to focus on what young John has to say – what did he think he could do and be? What did I dream of before all these influences started to tell me? Maybe I will get closer to the John I was meant to be, not the one I was told to be. And he’s given me both a kit to help me work that out and a survival kit all in one.