This time last year I was sitting in my office putting steps in motion to move on from the role as CEO of an insurance broking business. Fast forward 12 months and I have now arrived in Rocky Creek, just outside of Toowoomba and am settled into my little caravan on a property where I will spend around two months training a group of camels to walk across Australia with me.

Changing so dramatically in such a short period of time is a task that many would find daunting. How do you gather all the elements necessary to accomplish such a massive goal?

In entrepreneur circles I hear the word “manifestation” thrown around a lot these days. Some people think that if they write their dreams down or think about them enough, the universe delivers these dreams to us on a platter. I think they assume they can think things into existence without taking the necessary steps towards their dreams. They wake up each morning disappointed that their helicopter hasn’t been delivered to them by the universe. 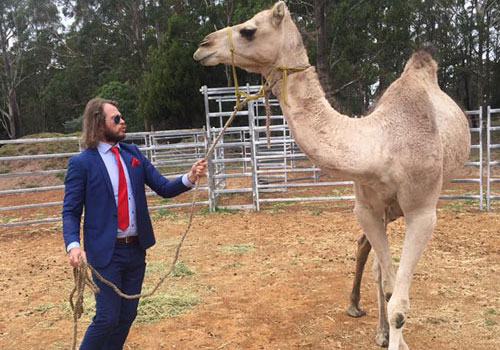 I’m surrounded by an amazing group of people, have all the contacts I need, and advice and support from people on the ground here in Toowoomba with many more on the phone to give me all the information I need to attempt this massive feat. But how is that possible when I had access to none of this only a few months ago, especially when the art of cameleering is not as popular as it was 100 years ago?

Manifestation. I haven’t written down my goals once during this change, I haven’t chanted any mantra to materialise something from a dream to reality. I have simply talked this into existence.

For the last 8 months I started talking about this trip as if it was already happening, while making small steps in a common direction and shouting to the roof tops about my intention.

There have been many alterations from the original plan to walk across the Nullarbor; however, the evolution has not been all by my own design. As I learn more I refine and evolve to the point where I am confident to make the 6000km journey across Australia.

I am by no means fully ready. Even on day one of the trek I probably won’t be “ready”. However, each day I learn a little more, talk less and less and find myself listening as much as I can, cramming before I’ll be left to my own devices cut off from those mentors helping along the way.

On chatting with a 25-year-old man who wanted to step out on his own after years in a family business, I heard a familiar refrain. He had a lot of the elements ready, but there was doubt, hesitation, and he was quiet about his ambition and his plans as he didn’t have all his ducks in a row. 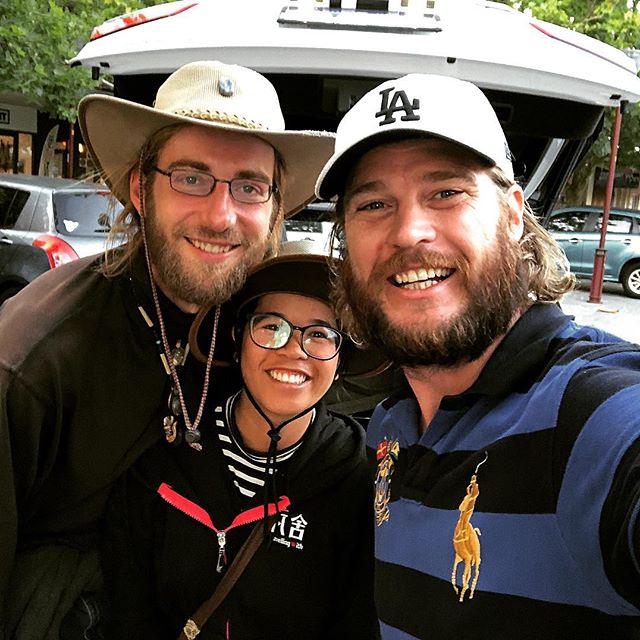 I told him he will never have all his ducks in a row. He will never be ready. I’ve rarely met a business owner who did. His first steps were to talk about it more and build his team around him for advice and support. Once he started making these steps he would know soon enough if he was ready.

Six months after this conversation this young man is now travelling the world, signing deals in Africa and Asia surrounded by people backing him and advising him along the way.

Manifestation works when we remember we’re the ones in 100% control of taking the first step to make it a reality.

You’ve been thinking about it for long enough. Manifest the first step, be open, be flexible, let your dream evolve, and who knows where you could be this time next year!