The Power of Mentors

During the first week of camel training on the farm in Rocky Creek, the owner, Ian, mentioned an “old-school camelman” on the other side of the town.

Already, Ian had spent much more time with me than I expected in the yards with the camels, helping with local contacts and, without his advice, support and guidance, I’m quite sure this expedition may not have started this early. He even taught me how to do odd jobs on the farm in case I needed to seek work out along the way from a cocky*.

Ted Heaton, now in his 80’s, has spent his life travelling the outback with camels and a wagon and starting a camel farm in Coolgardie. He won several major Australian camel races, including the 1978 British Airways Camel Cup in Alice Springs, which still runs today.

Generally, mentor-mentee relationships are a one-way street of information and value so I always find it daunting to actually ask. So I try to just be as nice as I can and hope for the best.

Ted and I hit it off pretty early, and since that first meeting we have caught up once or twice a week to exchange stories and help me learn about what I am walking into. 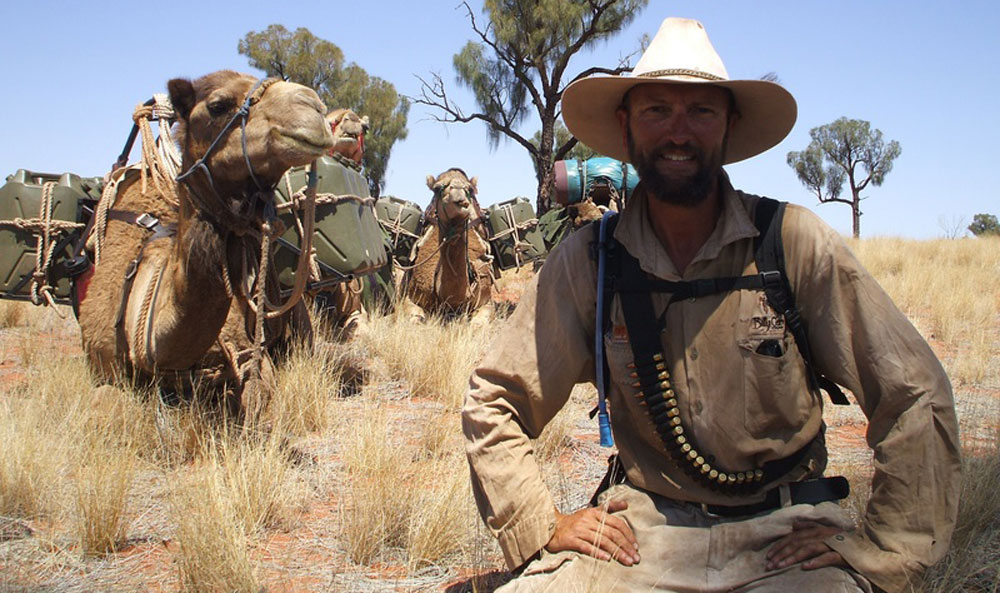 Prior to putting the expedition together I spent about a month with Russell Osborne, who walked 6500kms across Australia in 2008, and is now the founder and owner at Australian Camels. He trains hundreds of people around the world in cameleering and expeditioning.

Right now, I’m running through the debates Ted and Russell would have on their different approaches to camel training and exploring the outback. Every decision I make has them fighting it out in my head! Part of me lets one down with each move. 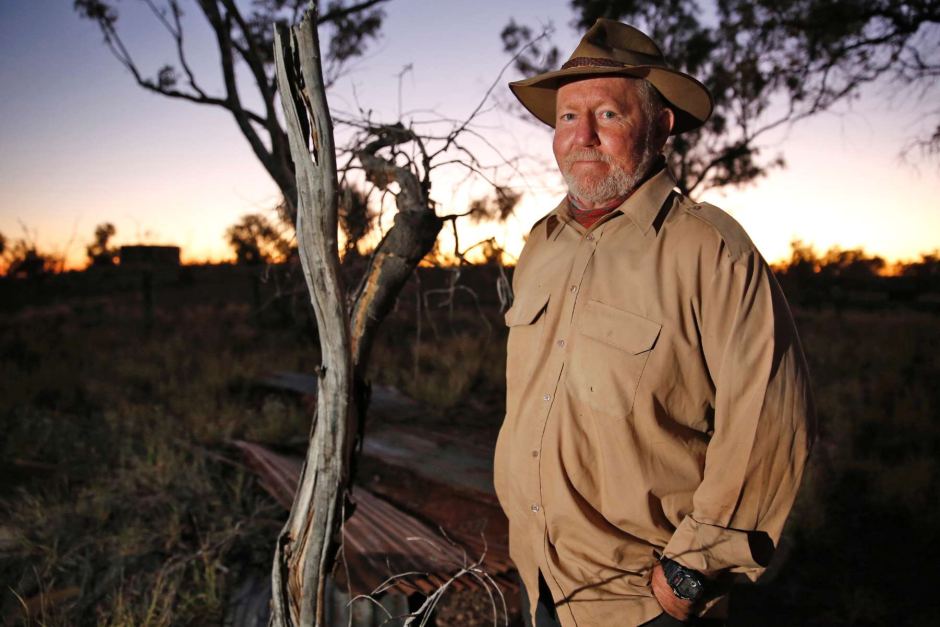 I was even lucky enough to spend a couple of days with Bob Cooper before I left Perth, widely considered the leading outback survival expert in Australia, he even mentored Bear Grylls before his Man vs Wild episode in Western Australia (Link to episode here).

All the information mashes around in my head. I’m the conductor of an orchestra filled with instruments I have no idea how to play.

It’s not an unfamiliar feeling. I have sought mentors in every area of my life that matters. I have not sought counsel regularly and often. My first mentor, my father, still guides and influenced with his pearls of wisdom.

So when I draw a blank, I scroll through all of these conversations looking advice. Very soon (30 September, people!) I will lose access to my main two mentors, Siri and Google. Imagine that?

I am not following my mentors’ previous treks. I am walking my own path, my own way. But it’s a walk they have made possible. Collectively, they have provided what I need to make sure I get to Coral Bay, alive and in one piece.

I am reminded again of the power of the mentor – their knowledge and experience, and also the importance of staying true to your own path. Out of respect for their generosity, I’ll learn how to conduct that orchestra of advice in my head, slowly turning it into a symphony. As I march across Australia to my own beat, I’ll play a tune for them over the next 12 months and they can sing along from the comfort of their living rooms.

I pay respect to all my mentors past and present for guiding me to this point in my life.  Sometimes all it took was for me to watch their journey and how they conducted themselves in life, adventure or business.

Thank you to you all. 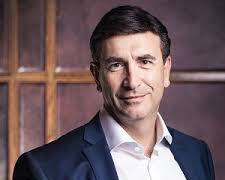 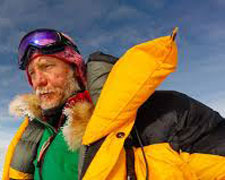 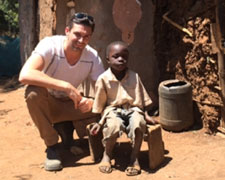