Talking about this expedition I have had many people say, “I wish I had done something like that, I wish I had just picked up and chased one crazy dream I had, but … [enter excuse here].“

For some the opportunity has passed. For others the “but” seems impassable.  When I die I’m 100% sure I will regret some things I’ve done – that’s the kind of regret I can deal with! I will not have any regrets for something I never got the opportunity to do, start, say or feel. I’ve spent my whole life attempting or experimenting with everything I’ve wanted to. 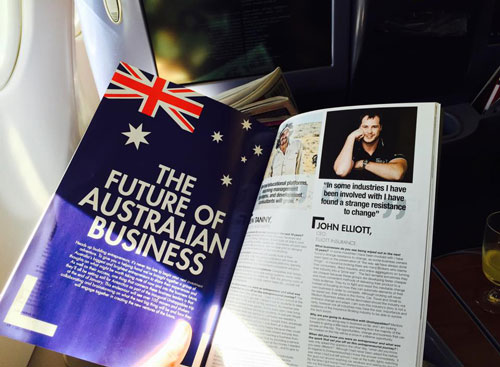 If I fuck up, if I make a mistake, it’s because I was trying something I had no idea if I could do, but it’s something I started, something that I, one way or another, will find out if it’s possible for me. The possibility of failure doesn’t scare me, as it’s less daunting than the prospect of never knowing.

Many times I feel we are so scared of failing that we never start. We are so worried about what others will think or how they’ll react that we don’t listen to our true selves. Instead, we follow a path influenced by what our parents want, our friends think is cool or society tells us is successful, and, if we’re lucky, a little of our own hopes, dreams and ideas may creep.

Have you ever just shed the outside influences, had a conversation with yourself, and thought of what your life would look like if you were the only architect? A life truly designed by you.

Even after putting significant thought into it, I’m not sure exactly what that life would look like for me. As I get closer and closer to the first step on this trek I feel outside influences clouding me less every day. The fog is starting to lift and I’m connecting more and more with my true self, my true values and direction.

At times I’m still confused about the few short months that led me to go from a CEO living in a penthouse to a cameleer in a caravan, but I know it’s the right path for me right now. 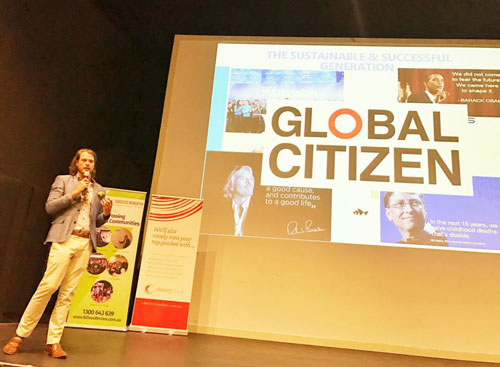 The silence I seek in order to achieve clarity is out there on the trek. Some people meditate, do yoga, spend a week on a beach or turn their phone off for a day. (See if you can, without checking it to see if you’ve missed anything important.) But I found it hard to change myself in the environment I was in, so I’ve changed the environment.

I had to sacrifice, go backwards financially, let some people down, pull out of commitments I’d made …  It was not easy to step off the express train I was on, especially after convincing others to come on board with me.

I could return to that previous easier life. But I don’t. I keep training and persevering, despite my first group of camels being shot, the extra expenses, the car roll over, the broken toe, delays meaning I’ll start trekking in extreme heat, the trip going from 1700kms to 6500 kms, despite feeling disconnected from my friends and family, and, most times, having no fucking idea what I’m doing, desperately trying to learn in time. Some days I lock myself away because it feels all too fucking hard.

Yet I haven’t had one hesitation because I know I will not regret it, regardless of the outcome. There’ll be no doubt. I will know. In future I’ll hold my head high and say, “I remember when … [enter experience here].”