My Version of University

I was definitely no Rhodes Scholar, my final school results were average at best. In fact, my English result was so poor, I was made to sit an English test to show that I had enough command of the English language to even be able to attend university!

As I sat in that test I looked around the room as I thought. I realized I had little or no desire to spend another 3-5 years in this environment, especially when I had no idea what it is that I wanted to do. I got up and walked out as a sea of stressed nervous and confused faces watched me exit the room only 10 minutes after the exam had begun.

I worked in several jobs over the next 3 years but mainly I was knocking on peoples doors, changing their telephone provider, selling them home security, roller shutters, garage doors, water systems moving any product or service which I was employed to, in the process meeting and starting to deal with thousands of people and learn how to speak to people from all walks of life.

I didn’t just learn sales, I learned that I genuinely loved people, all kinds of people. Didn’t matter where they came from what they looked like or where they lived, I would find that throughout the time I spent with a vast majority of people I was exactly where I wanted to be, talking to them.  In just a few years I was 20 years old earning over $100,000 AUD a year, and somehow I blinked and I was on the verge of bankruptcy. It series of parties and decisions such as buying a sports car not a house had pushed me to the edge financially, so when that sports car was written off 7 weeks after I bought it, and then the insurance company refused to pay out the claim, I was left with a pile of debt which I could not see a way through.

I saw this as an opportunity to press pause on my career, and go off and see the world. So I put a pack on my back and headed off to see the world (One pub at a time). After a year I returned home to face the music of what was now a critical financial situation and one which many under 25 find themselves in shortly after leaving schools. Debts with credit cards, phone bills, car loans, and anything else I had racked up before I left.  I put my head down and bum up and within the next 4 years I had negotiated my way out of settling this and purchasing my first home. It wasn’t much but it was a goal I had set to turn my life around.

I had started work in Insurance working for my father’s company and this was the first time I got to see the workings of a small business and how they operated as my father shared with me some of the wisdom he had picked up over the years. But it was a struggle, I was now down to half my previous wage and learning at the speed they were letting me was a frustration for me.  I had a couple of personal challenges in my life that all hit me at once, my career was no longer giving me any of the success and happiness it previously was, and I found myself in a low and dark place.

I didn’t remain there long when I made an attempt on my life.

That night, my father found me in my office, and with hardly a word, stepped into action, assisting me, making sure I was OK then taking me to the family home.  I knew things had to change, I knew for me it was essential for me to find happiness in my own way, I could not follow the dreams of others, it only even left me letting myself down and I had shown myself this was I life I simply could not live.

This is beard season

A life by design 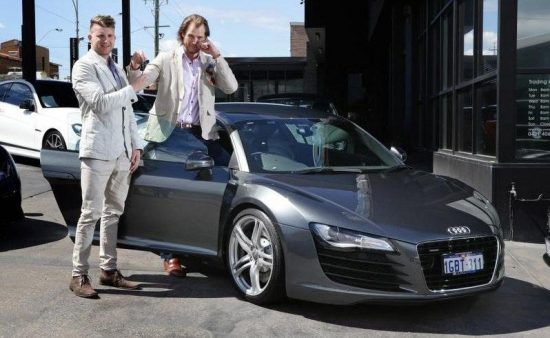 How an Audi R8 in Perth is helping children in Kenya 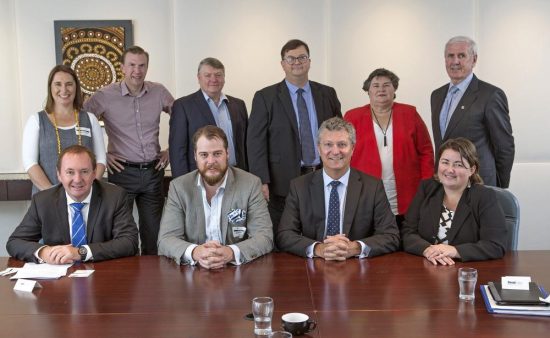 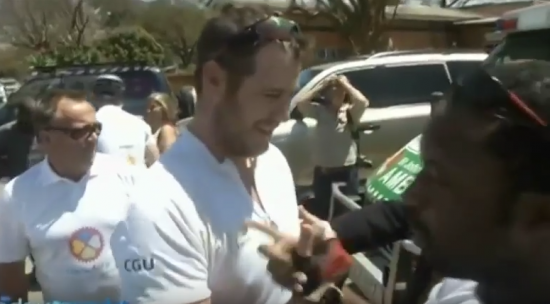 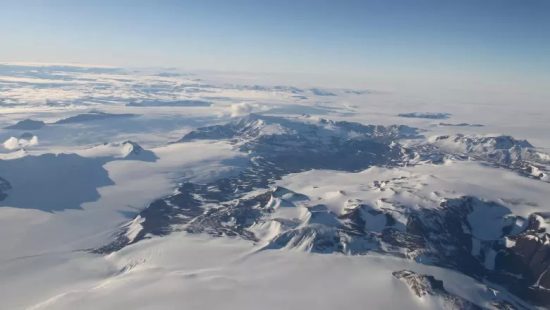 Unstoppable entrepreneurs brainstorm start-up and other ideas in Antarctica 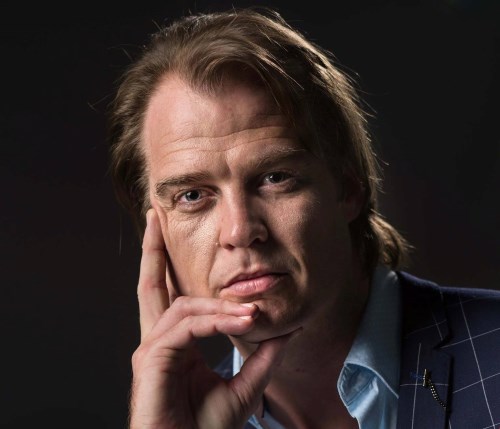 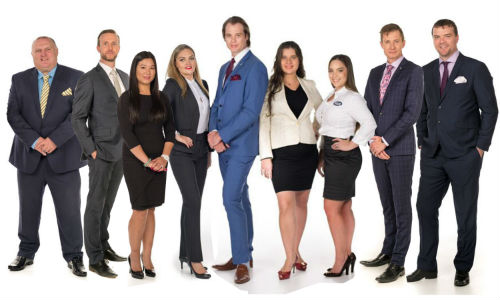 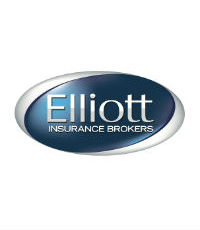 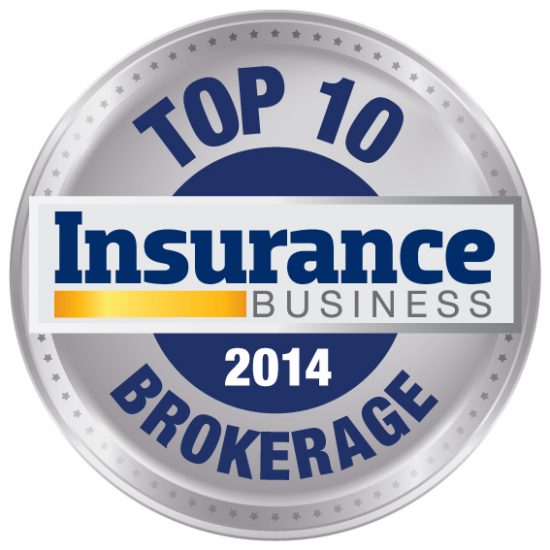 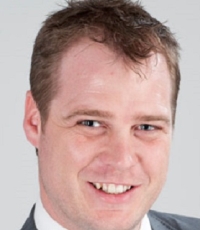 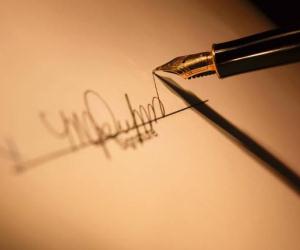 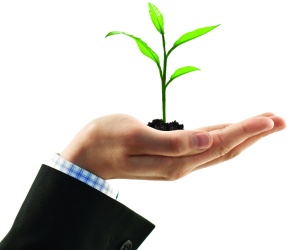 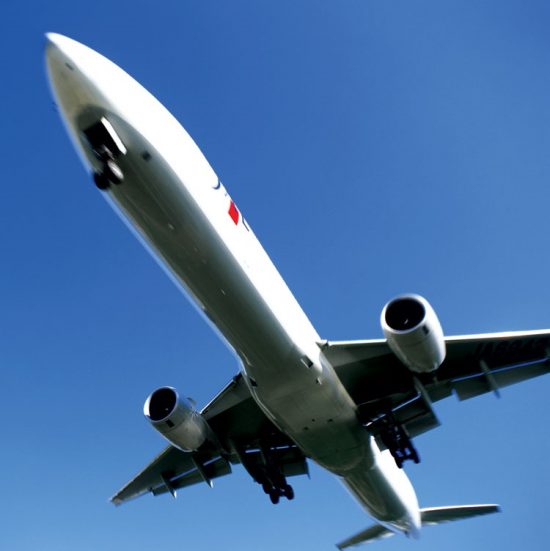 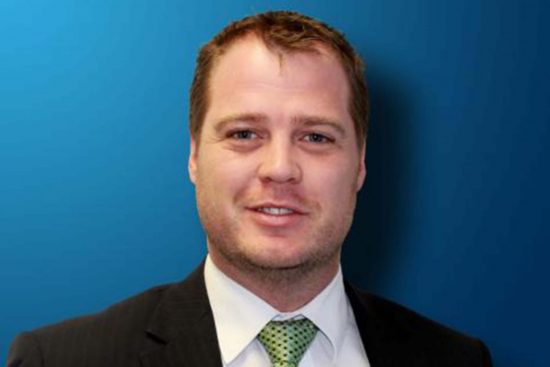 Collaborating For The Greater Good